Prof. Dr. Kemal Şenocak, who was born in Gerze on 10th of November, 1968, graduated from Ankara University, Faculty of Law with honors, and he started his academic career as a research assistant in Commercial Law Department of Ankara University, Faculty of Law in 1991. He completed his PhD at Ankara University, Institute of Social Sciences in 1998. In 2000, he completed Magiter Legum with summa cum laude at Universität Passau in Germany. He has studied as an Associate Professor in the same department between 2004-2010, and he has been studying as a Professor since 2010. Between 2004-2005, he has been the Head of Civil Chamber Banking Regulation and Supervision Agency. He was the member of the Draft Turkish Commercial Code No. 6102 Commission between 2000-2005, and the member of the commission that prepared Bank Draft Law No. 5411 between 2004-2005. He has officiated as the founder dean of Faculty of Law at İnönü University between 2010-2016. Since 2014, He is the founder of  Turkish Law Research Center and guest lecturer at Alexander University / Nürnberg / Erlangen / Germany. Prof. Dr. Şenocak was conferred the title of honorary doctor (doktor honoris causa) of Friedrich Alexander University / Nürnberg / Erlangen due to his significant contributions to the theory and practice with his studies on Turkish - German Comparative Law, and his significant contributions to Turkish-German scientific cooperation. Prof. Dr. Kemal Şenocak has been officiated as Rector of Eskisehir Osmangazi University since June 14, 2018. Beside his national and international book chapters, he has published many studies in national and international scientific journals and in congress books. 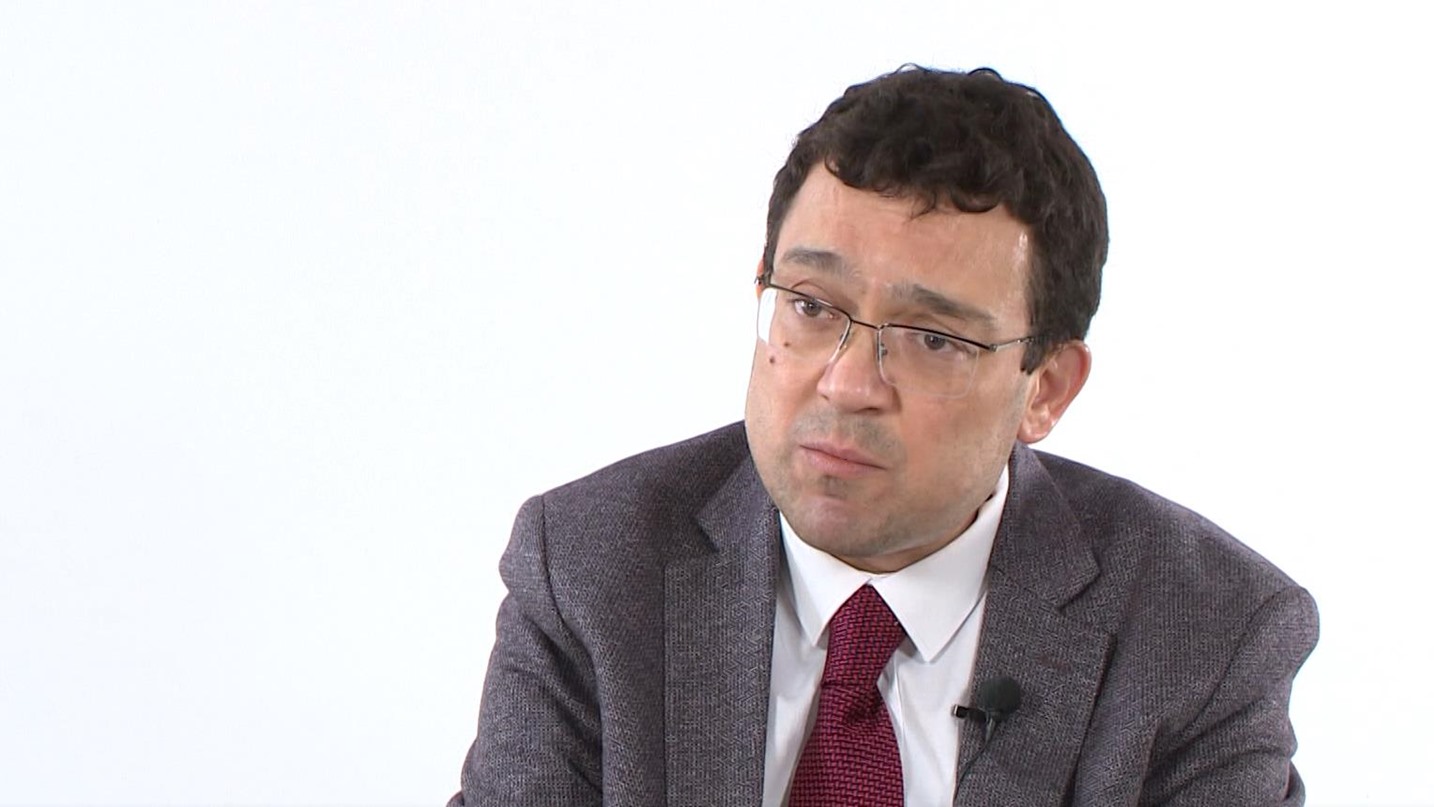