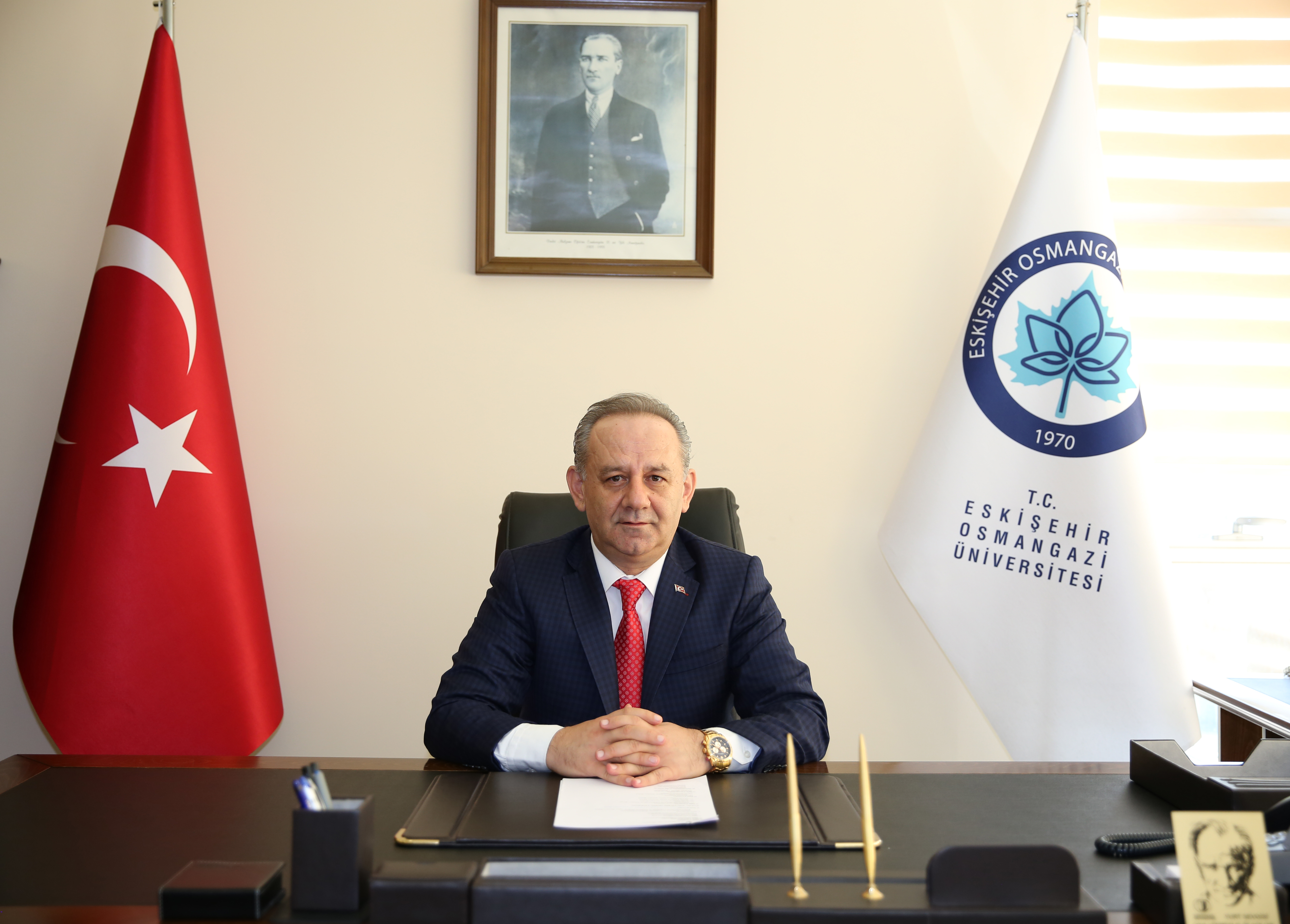 Prof. Dr. Ali Arslantaş who was born in Kayseri was graduated from Ege University Faculty of Medicine in 1989. He assumed the title of specialist in brain and nerve surgery in 1995. He has studied as a lecturer between 1995-1997, as an assistant professor between 1997-2003 and as an associate professor between 2003-2008 in Faculty of Medicine, Department of Neurosurgery of Eskişehir Osmangazi University. Since 2009, he has been studing as a professor in the same department. Prof. Dr. Ali Arslantaş, who has been a member of General Assembly of Hospital between 1998-2000, has been a member of the Faculty Board and Faculty Administrative Board between 2000-2003, and has also been the Board Member of the Turkish Neurosurgical Society between 2004-2006. He also has served as the Board Member, as the Vice President and as the Board Chairman of Turkish Neurosurgical Society Spinal Surgery Group for six years between 2007-2009, 2009-2011 and 2011-2013. In addition to these duties he has been the board member of a Turkish Spine Society  between 2011-2013. He has been a member of the Executive (Board) Committee of the Council of Deans of Faculty of Medicine since 2017. In 2000, he studied on spinal surgery at the University of California at San Francisco (UCSF) in the USA.

Prof. Dr. Ali Arslantaş has 94 articles 50 of which are international, 34 international papers, and 34 book chapters. He has edited 7 books.  Two of these books are the first English works written in the area of spinal surgery in Turkey.  "Principles of Spinal Surgery", one of the books that he has edited, is a source work of 1160 pages with 114 authors and 100 chapters composed with scientist from 60 different department. His h-index is 13, with more than 600 international citations. In addition to being awarded with Prof. Dr. Mahir Tevruz Resarch and Science Award that is given each year by Turkish Neurosurgery Association in 2003 and 2004 twice in a row, his works has received a total of 7 scientific work award.

Prof. Dr. Ali Arslantaş is married and has two daughters. 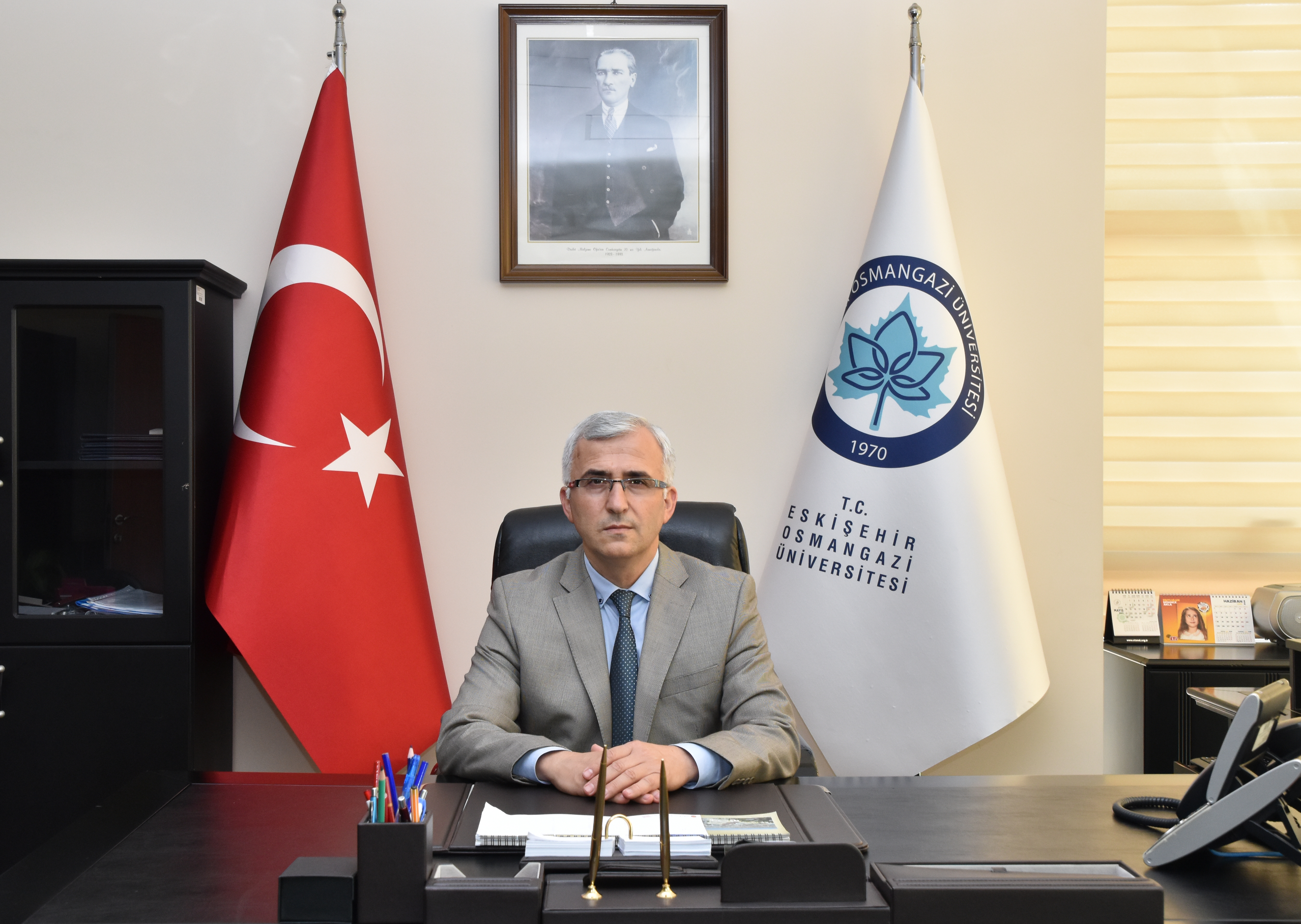 Prof. Dr. Kamil Çolak has served as Associate Professor Representative of the Faculty Administrative Board  between 2013-2016 and Associate Professor Representative of the Faculty Board in the same years. He has taken part in the establishment of Eskişehir Osmangazi University International Relation Office and contributed to getting the Erasmus University Charter. He has been the member of Eskişehir Osmangazi University Social Sciences Ethics Committee between 20.02.2018 and 16.07.2018. He has pioneered the establishment of the Balkan Researches Application and Research Center. Prof. Dr. Kamil Çolak, who has served as the Rector Consultant between 24.05.2018 and 16.07.2018, was appointed as Vice Rector of Eskişehir Osmangazi University as the date of 16.07.2018.

Prof. Dr. Kamil Çolak is married and has two children.

Born in Eskişehir, Prof.Dr. Rifat Edizkan graduated from Anadolu University Electrical and Electronics Engineering Department in 1987. He worked as a research assistant at the same department between 1987-1993. He completed his MSc in 1990 at Anadolu University, Institute of Science and Technology, and his PhD in 1999 at Eskişehir Osmangazi University, Institute of Science and Technology, Department of Electrical and Electronics Engineering. Prof. Dr. Rifat Edizkan was appointed as an assistant professor in 2000 and became an associate professor in 2012. He has been working as a professor in the Department of Telecommunications since 2016.

Prof. Dr. Rifat Edizkan has research articles published in national and international journals and papers presented at international symposiums. He worked as an executive and a researcher in various R & D projects.

Department Affiliated to the Rectorate